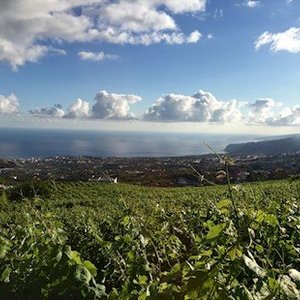 Tenerife has a rich wine making and trading history. Shakespeare wrote about “a cup of canary” in the Twelfth Night, The famed East India Company had trading links there, and in the 1600’s Malvasia from Tenerife was the hot tipple in London.

When the wine regions of world were ravaged by Phylloxera, Tenerife remained unaffected. The result is vines as old as 300 years! Vineyards on traditional root stocks and an array of indigenous grape varieties. The volcanic soils, tropical climate and altitude play their part in an authentic terroir character.

The most noteworthy varieties are Listán Negro, Listán Blanco (palomino fino, the sherry grape), Listán Prieto (país). Vine age, training and the plots are so key to the success of these varietals.

We are big fans of two producers (Suertes del Marques and Envinate) located in the Orotova Valley, on the cooler North side of the island which features the steep slopes of the Pico del Teide volcano. 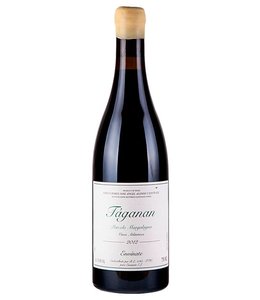 £42.00
The ultimate expression of Tenerife. Pure, deeply aromatic and focused, with a peppery and lifted n 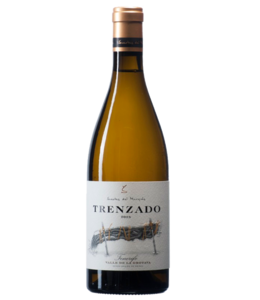 £27.99
Wild, distinctive, and thirst-quenching with beautiful texture, this is bound to intrigue anyone wh 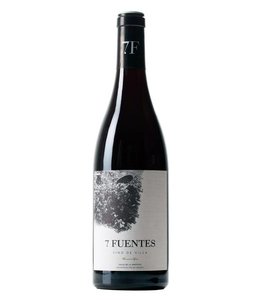 £20.99
Juicy and refreshing wine that showcases the vivid aromas and flavours of Listán Negro 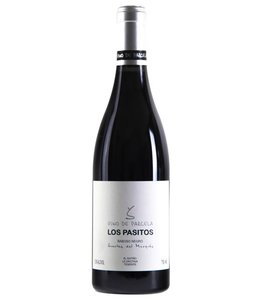 £37.99
From a tiny 0.25-hectare plot of Baboso Negro grapes on volcanic soils. Amazing aromatics and lovely 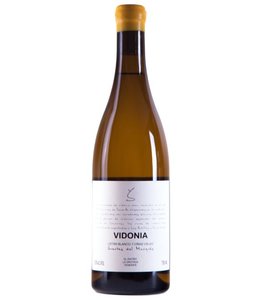 £39.99
From old-vine Listán Blanco, this unique white is wonderfully mineral, with a matchstick nose and p
Please accept cookies to help us improve this website Is this OK? Yes No More on cookies »